Guess what time it is! It’s ADVENTURE TI- I mean it’s time to reveal the second SDCC exclusive!!!

DEADPOOL WITH CHIMICHANGA (and Headpool!)

We can never have enough Deadpool!

Onmonmonmonmon*insert something ass kicking*nomnomnom… Deadpool munches on chimichanga as he prepares to take out his sword at his opponent! (Who’s probably trying to steal his food) 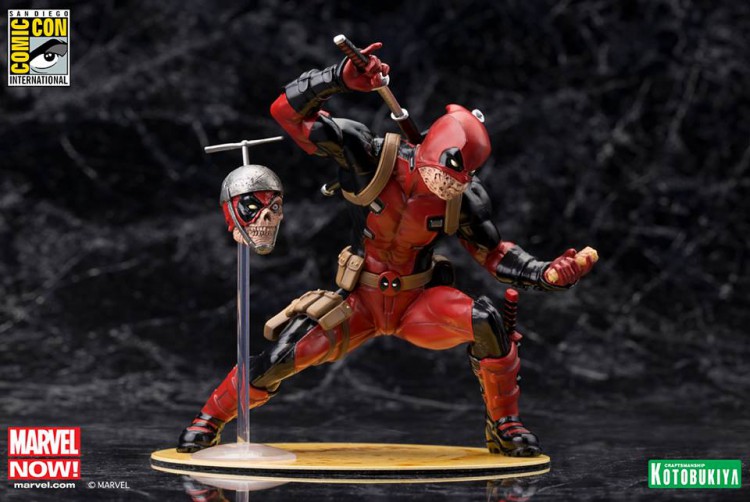 Headpool comes with a clear display stand so you don’t have to shove it in your desk drawer or find a place to store it because come on, a piece of head? That’s creepy. Okay, just kidding, it’s freaking AWESOME!Ｏ(≧▽≦)Ｏ IT FLOATS!!!

Here are more pictures of this amazing exclusive!!! 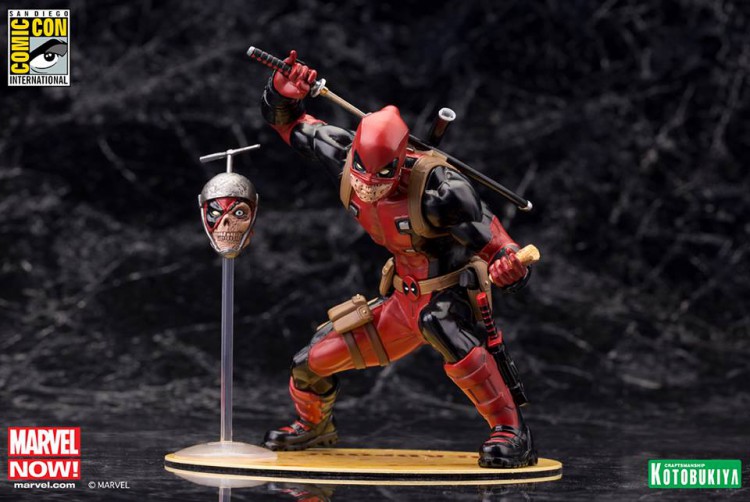 From the side! (Kind of looks like Headpool is trying to steal Deadpool’s chimichanga from this angle) 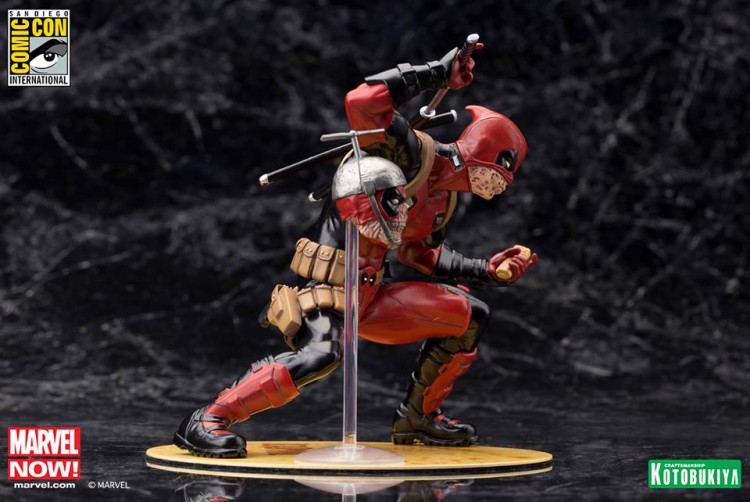 From the other side! (Now that jus looks like Deadpool has a face coming out of his chest) 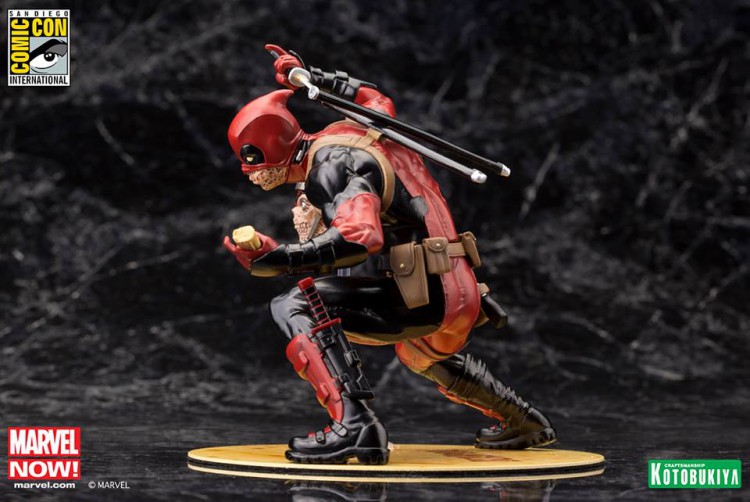 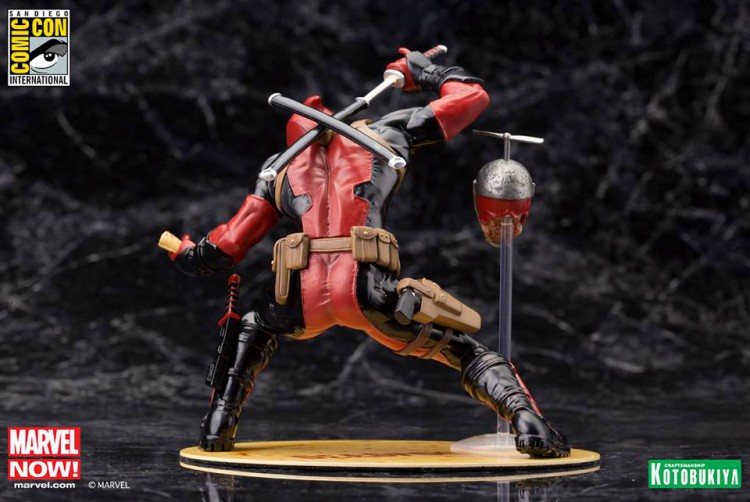 From the front again! Wait, what? I hope Deadpool isn’t planning on eating Headpool for dessert! O_O 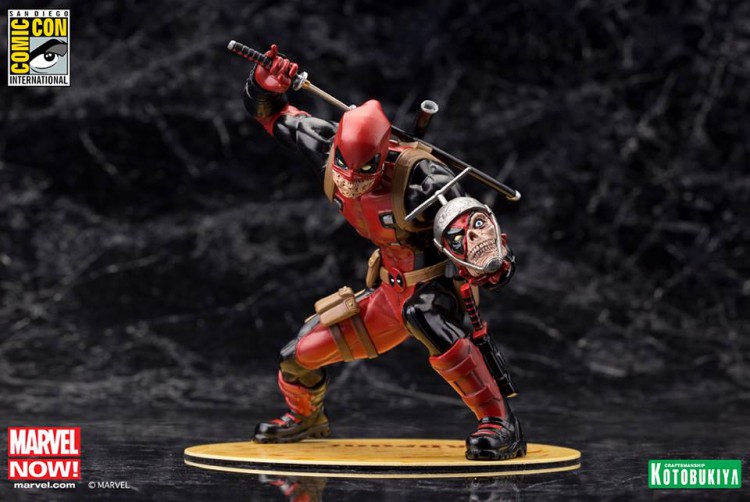 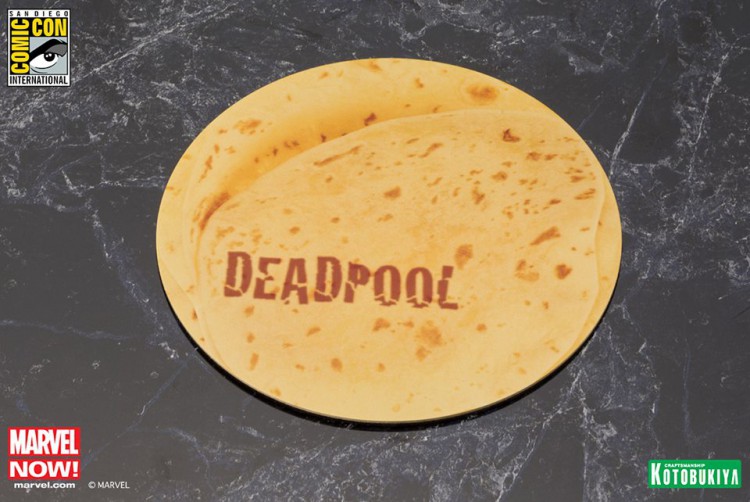 Tortilla base! Plese refrain yourself from eating the base. It is not edible.

… I think I will go get burrito for lunch (GASP NOT CHIMICHANGA?!).

Agent Leu, who has never had chimichanga out!