New Girls to the Bishoujo Line!

For those of you who couldn’t make it, here’s an overall update!

Can you tell who’s who from the teaser images? Check below for all the full reveals and introductions! 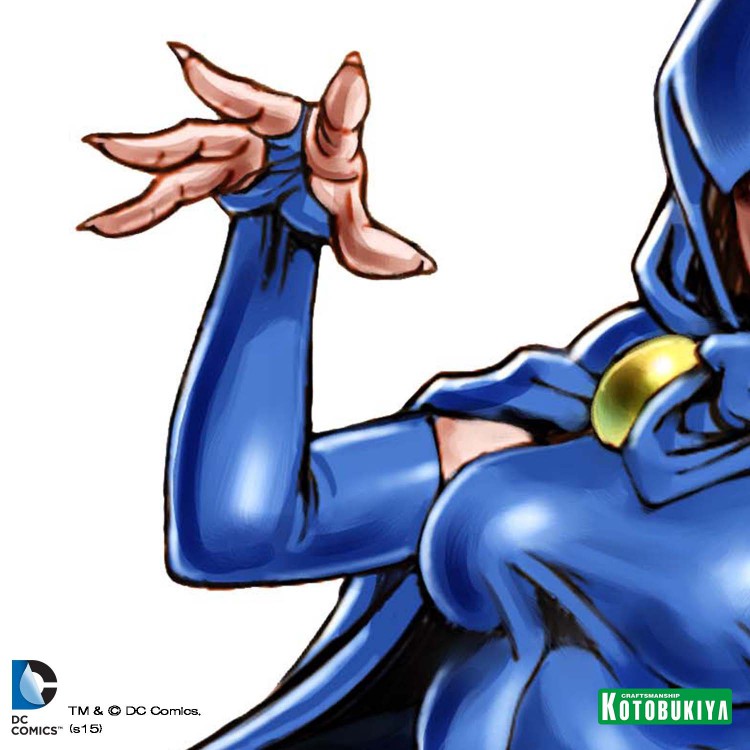 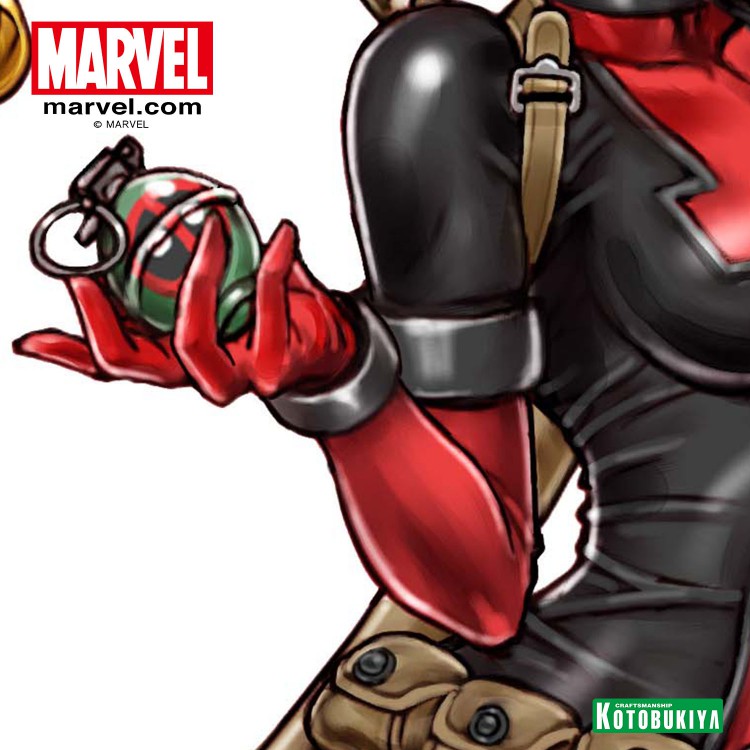 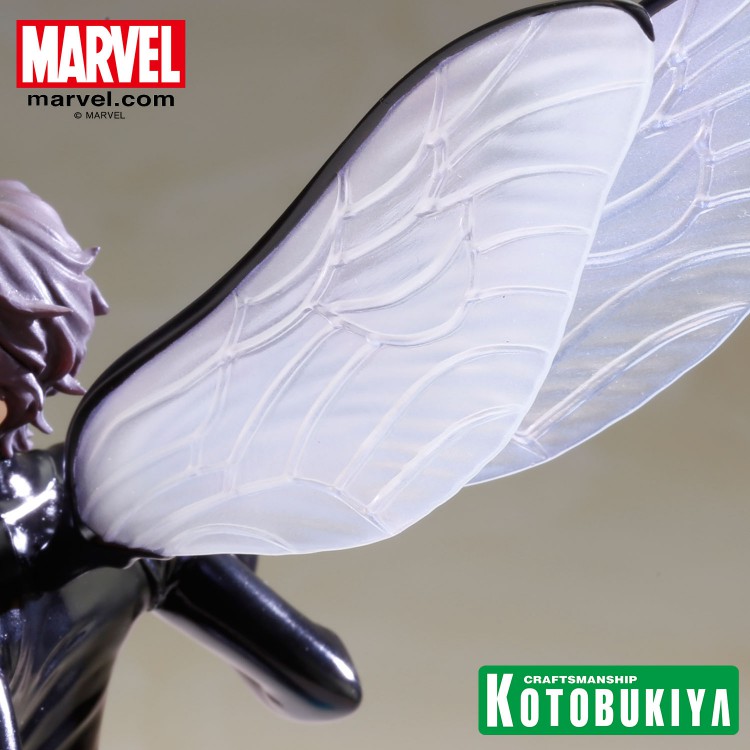 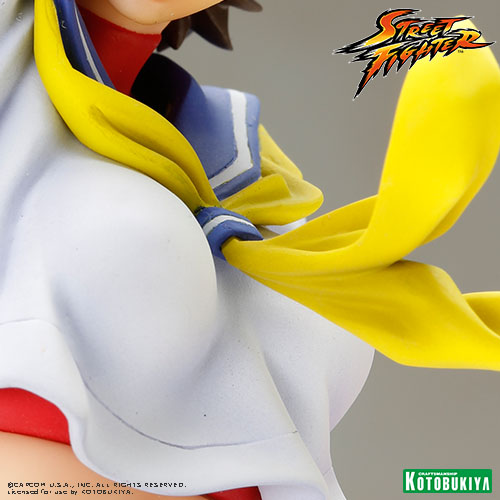 Our first mysterious Bishoujo is… 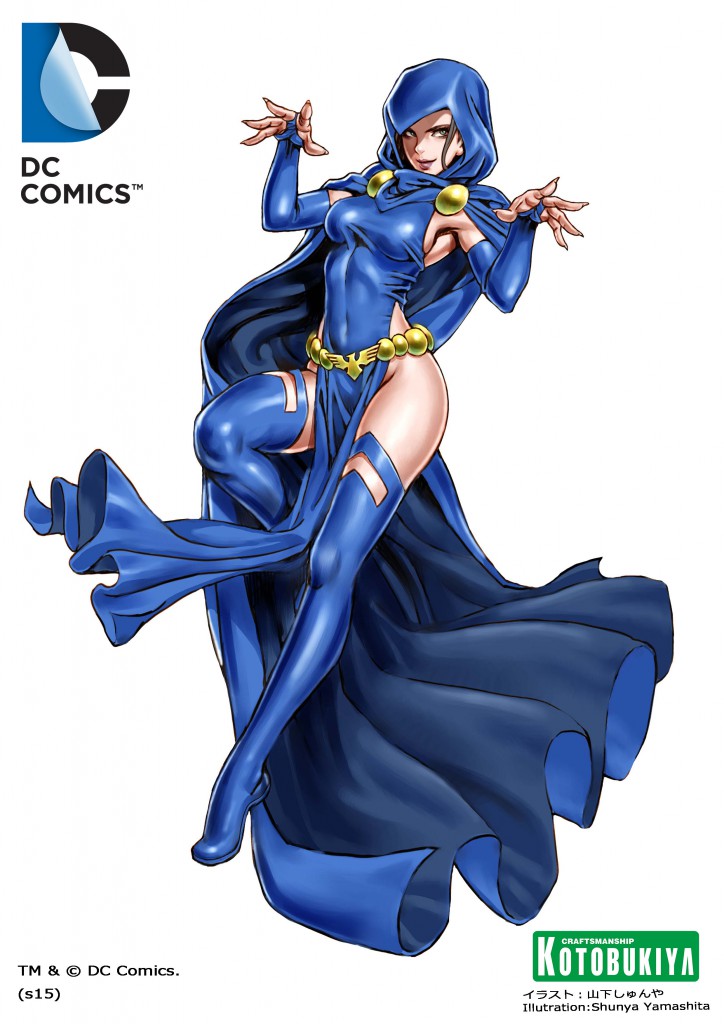 The half-human half-demon girl everyone’s been waiting for!

All of you who own Kotobukiya’s lovely Starfire definitely need a Raven to complete the Teen Titans pair! 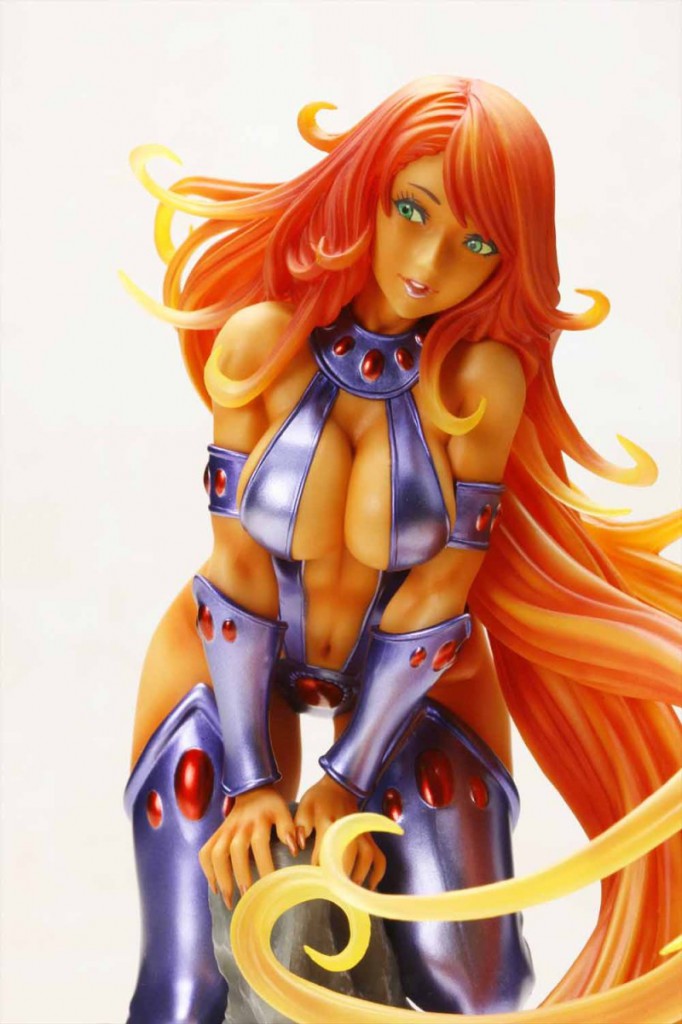 And if you don’t own a Starefire yet, you better get one before Raven comes out!

Our next Bishoujo is… 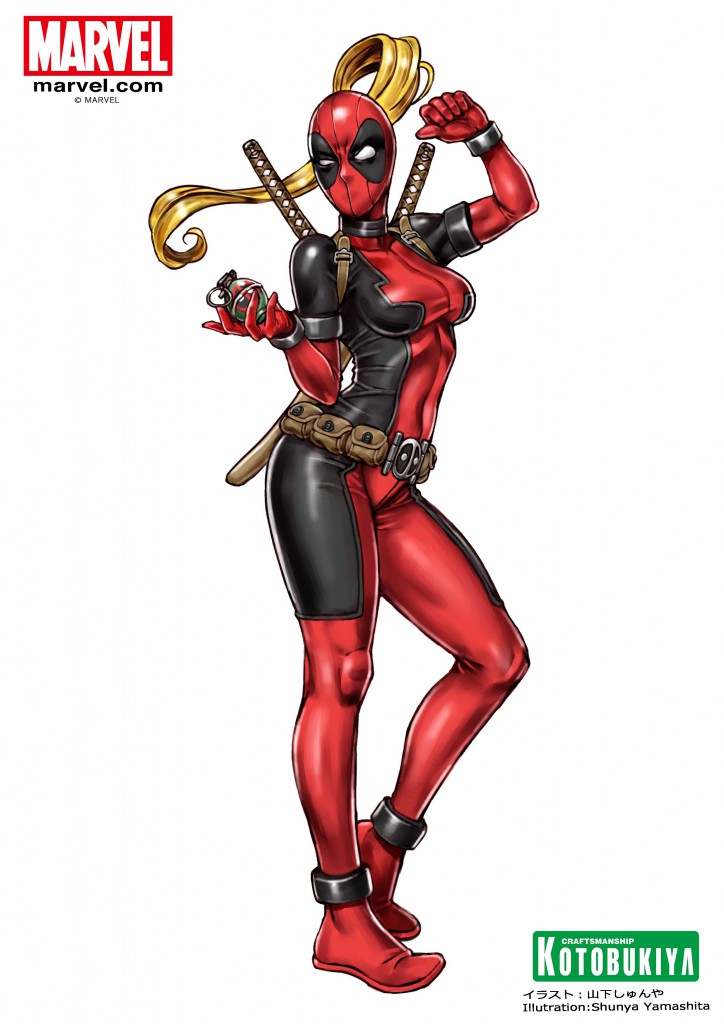 “Leave it up to me!” She says casually and playfully (or so we assume).

I personally love the little granade she’s holding ’cause it’s too cute to use.

Hopefully we’ll get to see her paint master soon!!! 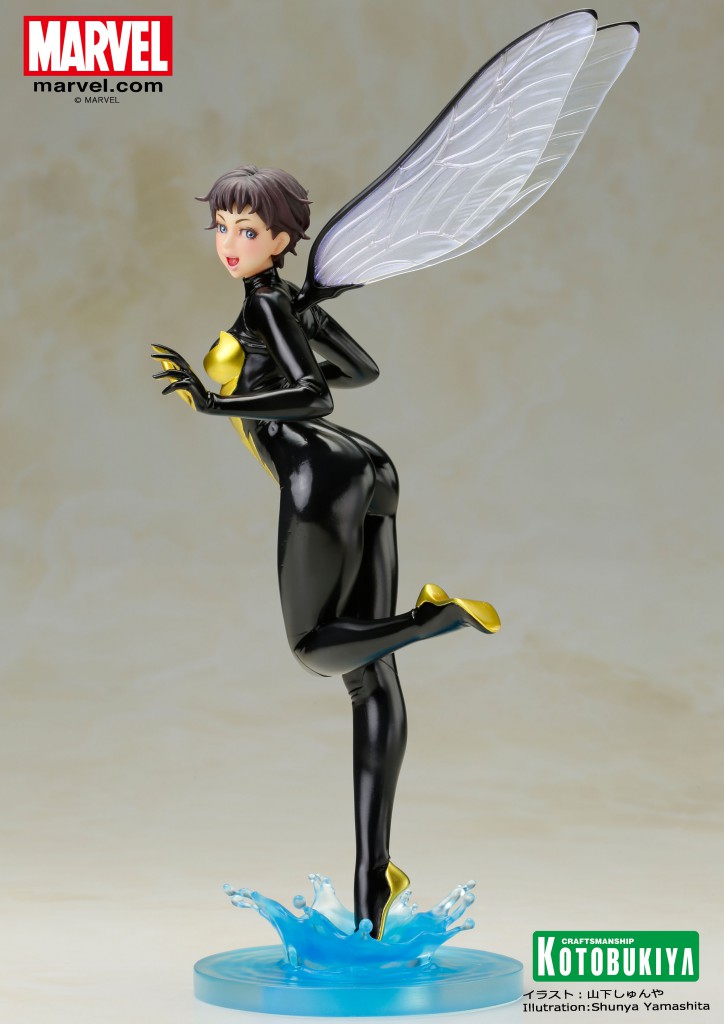 Ranked 5th greatest Avenger of all time in 2013, and Ant-Man’s awesome partner,Wasp is currently gaining a lot of attention (inside and outside the office)!

Here are some more photos from different angles! 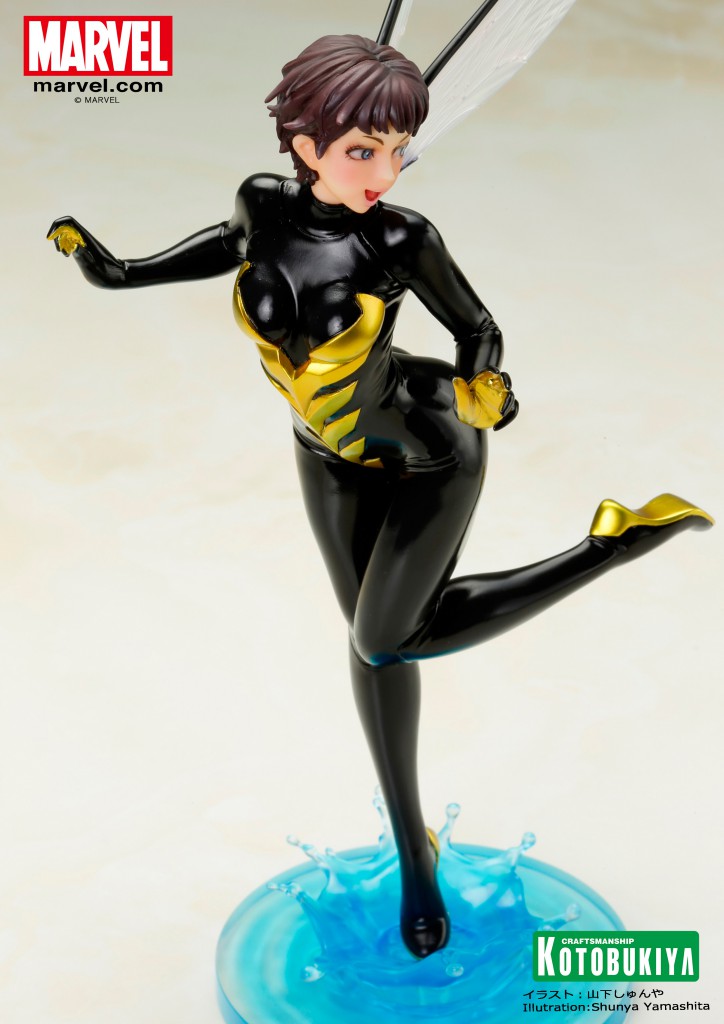 Look at the base with the water drops! It even reflects beautifully onto Wasp’s legs! 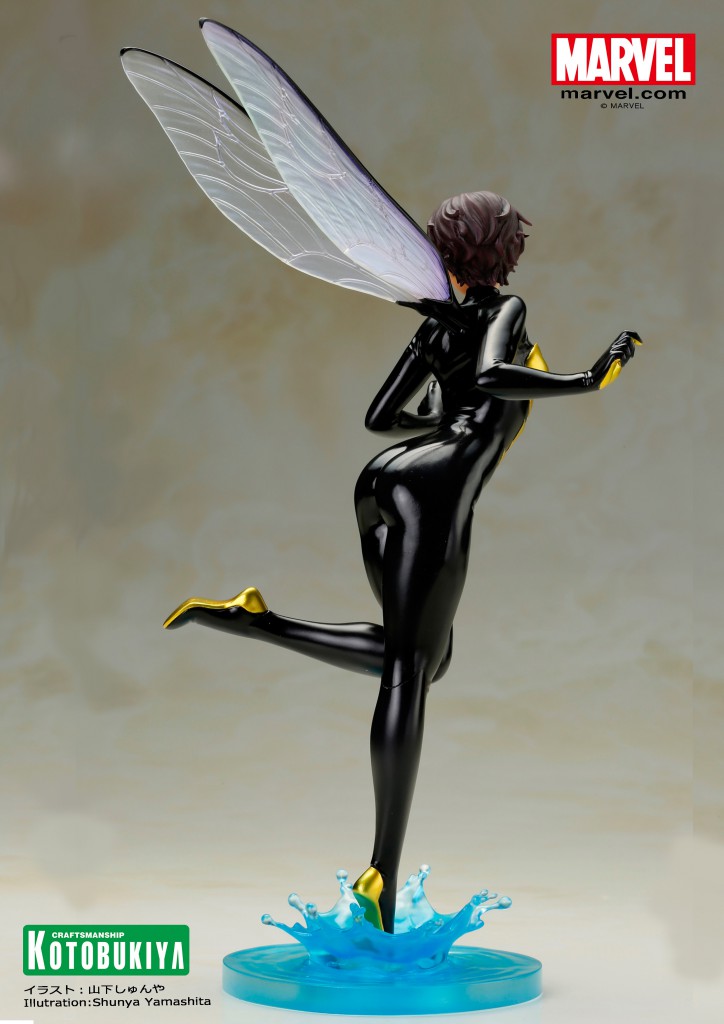 Here’s a better photo of Wasp’s back. Those wings were made painted with a special technique that really brings out Wasp’s trait! 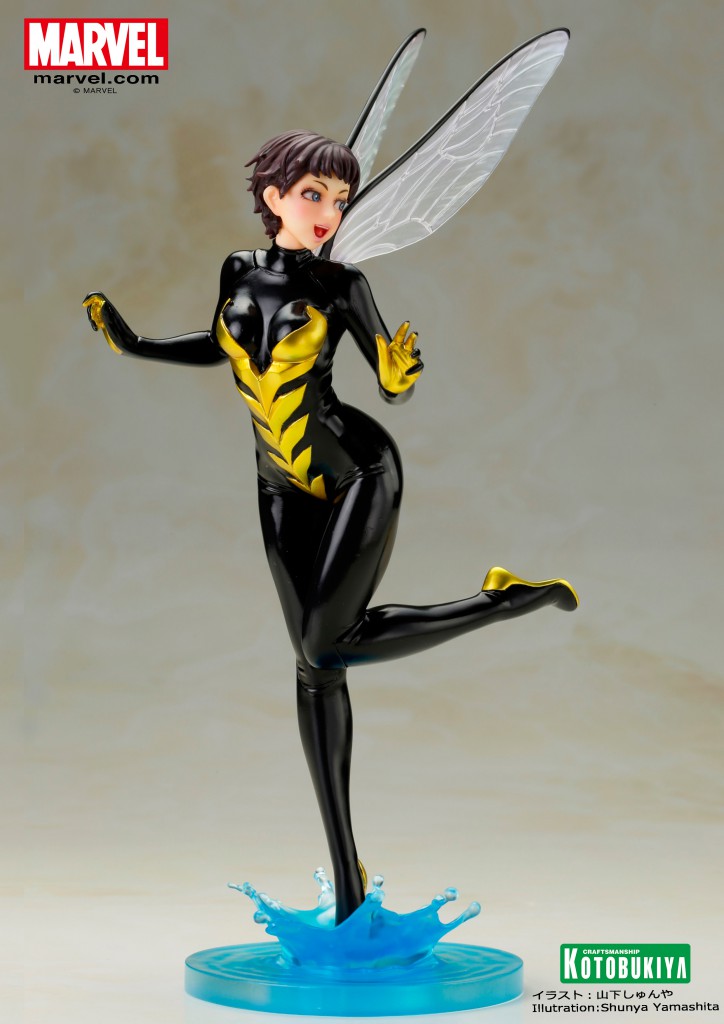 Hopefully we’ll get to see the production samples soon (this is the paint master photo, btw)!

Last but not least is… 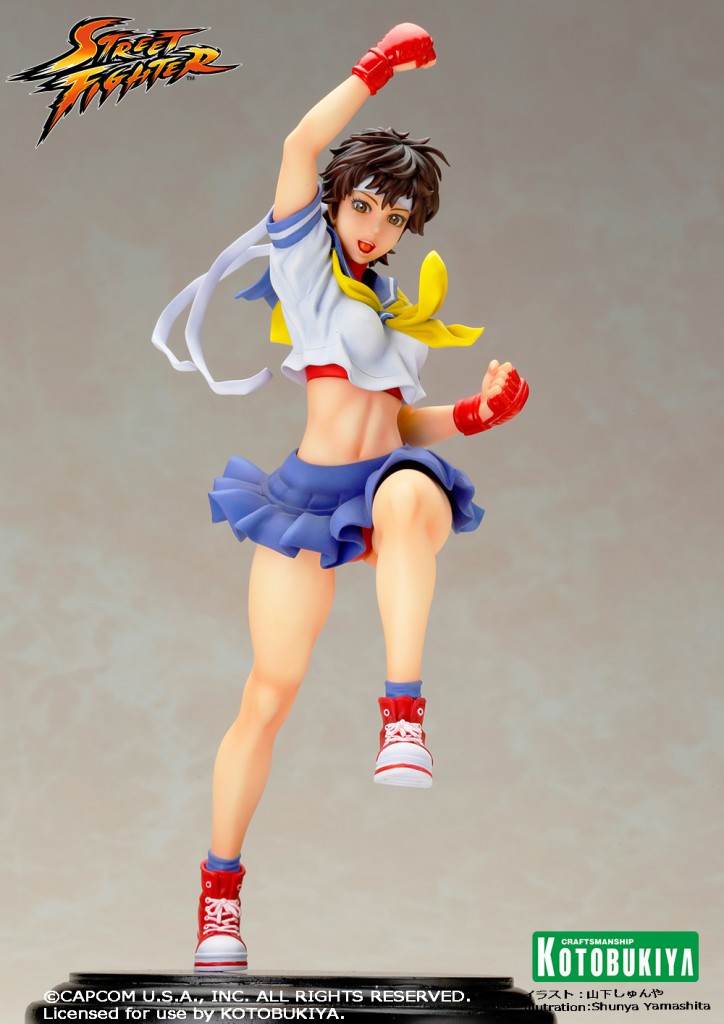 Sakura joins in as a new challenger to the Street Fighter series! 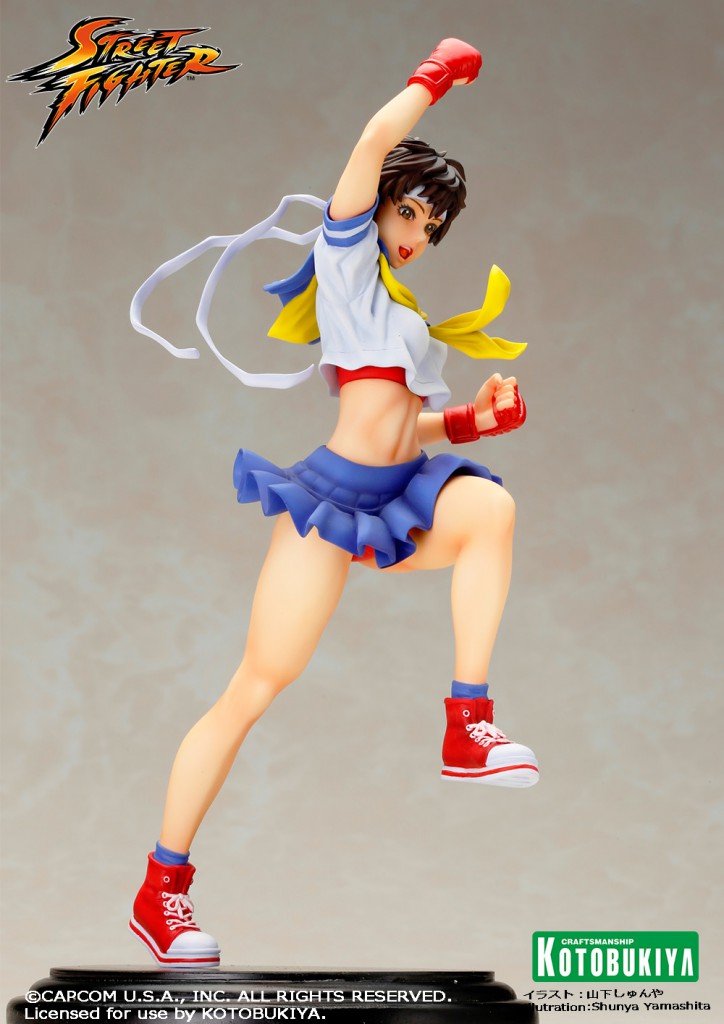 Despite her being a Japanese school girl, she can still kick everyone’s butt! 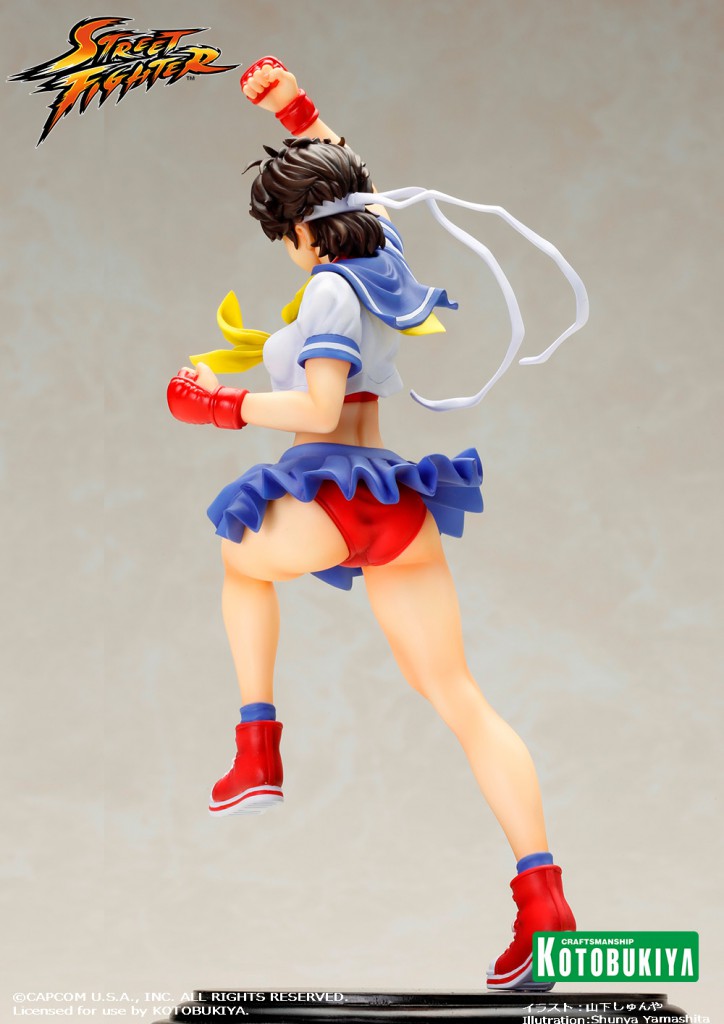 Well, that’s it from Agent Leu!

(and hope I don’t freeze to death in New York!)